Everything that has come into my sun-drenched apartment on the corner of East Fourth Street, across from the old Key Food, has died. This includes a three-year relationship with my ex-boyfriend, my house plants and—most importantly—my former self.

On a hot and sticky day in July 2020, I moved in, all bright-eyed and unknowing in the heat of a global pandemic. Pulling up on the curb off of Avenue A, I saw my then boyfriend for the first time in over a year since he had moved back to New York. Three years before this, in September 2017, we had laid eyes on each other in a meet-cute sort of way, at our school’s Hillel temple for high holiday services, in Tampa, Florida. We used to joke it was a holy union, but it was a forsaken one. This was the day we were to move in together. 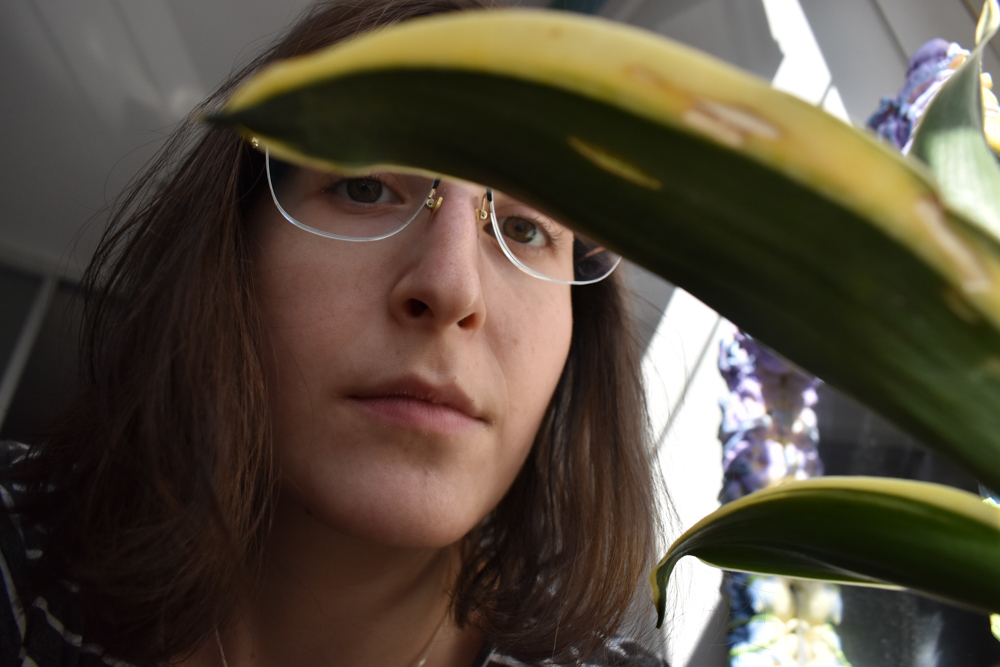 I had stayed over at his apartment before while  we were in college and vice versa, but quarantining together 24/7 in a small saltbox exposed his neuroses in a new, ugly light. His words were once an assault on my pride, then his hands became an assault on my body. Now, he is dead to me and I have lived alone in a melancholic isolation since September 2020.

House plants are apparently a good placeholder for real pets, so I’m told. My parents, who are slightly too involved in my life and pay my rent, didn’t allow me to bring my cat up this summer when they found out how small my current dumpy unit is and because I was living with my ex and who was going to potentially have his dog—nevermind, this is a whole different argument about Jewish parents and pets. Anyways, being the depressed human-shaped sack of tears I was in September, I began to amass house plants because, well, #GoodVibes. I got myself a spider plant, a cactus and a snake plant—all of which, according to my green-thumbed parents, are hard to kill, and good fun. Also, a couple months later, I ended my fall semester of j-school with solid grades and getting an internship—so maybe things were turning around. 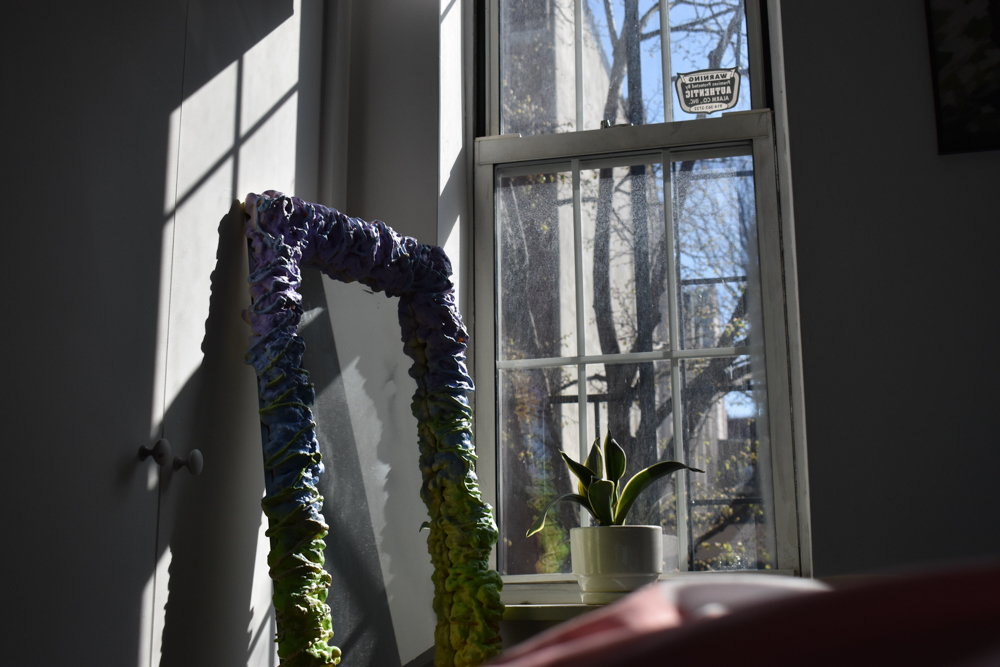 Things were great and I started to feel a bit happy again, forgetting the person I was who dropped everything to care for another, and I started to think of how I could actually start improving myself. Without feeling the need to put someone else first, my whole world started to open up and happiness started to seem achievable again, especially once it wasn’t contingent upon someone else’s. In this tumultuous time, I began seeing a therapist, which was yielding some hope. I was now finally feeling settled in this city I’d been calling home.

But happiness isn’t eternal. Many a day I stay locked in my overpriced room my landlord claims is a flex 1-bedroom studio, all day and night for no reason—just to write, look out the window, and be alone with the rotting mold on my wall and the heat drenched stench of night.

When winter break rolled around, it was a much-welcomed escape. Seeing my family brought me back to life, if only temporarily, and the two months I spent at home  flew by. Upon my arrival back in the city, back to my street, I was flooded with pain and old feelings I suppressed for months. I had to make peace with the street if I was to live on it. Walking back in was hard and eerily creepy. It felt like something had died in the apartment, but how could I forget what had? 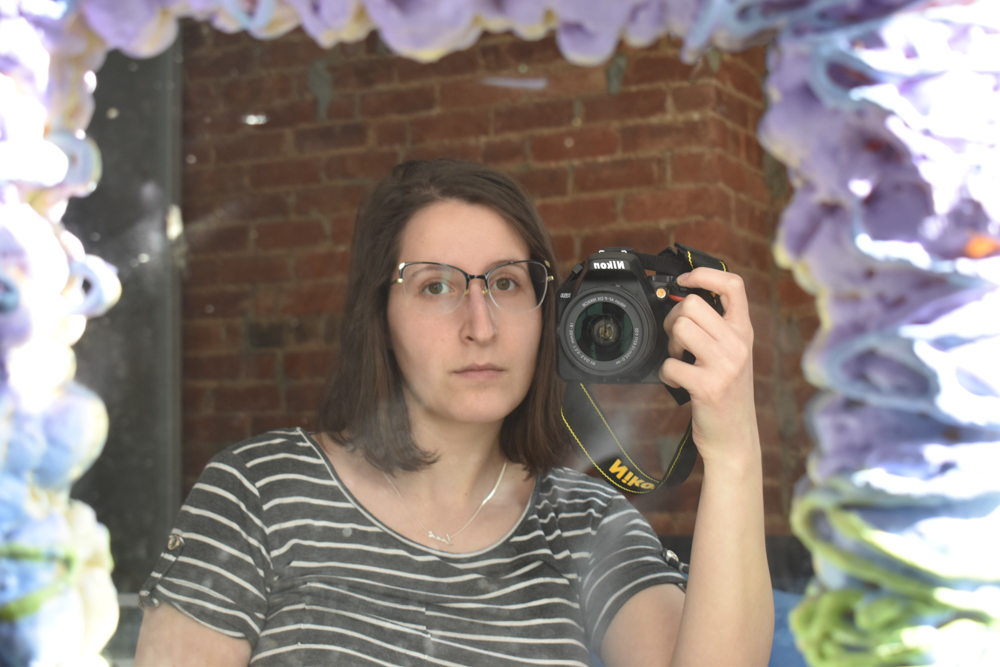 My apartment is the worst place in my life, yet it is still my home, at least until I move in May. My biggest battle every day is getting up and living in it, living through what happened here, and remembering that each day brings me closer to a day where I don’t have to isolate myself in the box of bad memories which some call Apartment 4.

This past year was unforgiving to many, but it taught me things—aside from finally taking my parent’s advice on when to stop dating someone. I learned that there are quite a handful of people around here that care about me, if I open up to them and don’t push them away. I also learned that I don’t need the happiness of another to make me happy, just chocolate, the COVID vaccine, and the will to see the light at the end of the tunnel: a new apartment with just my name on the lease and my cat’s. 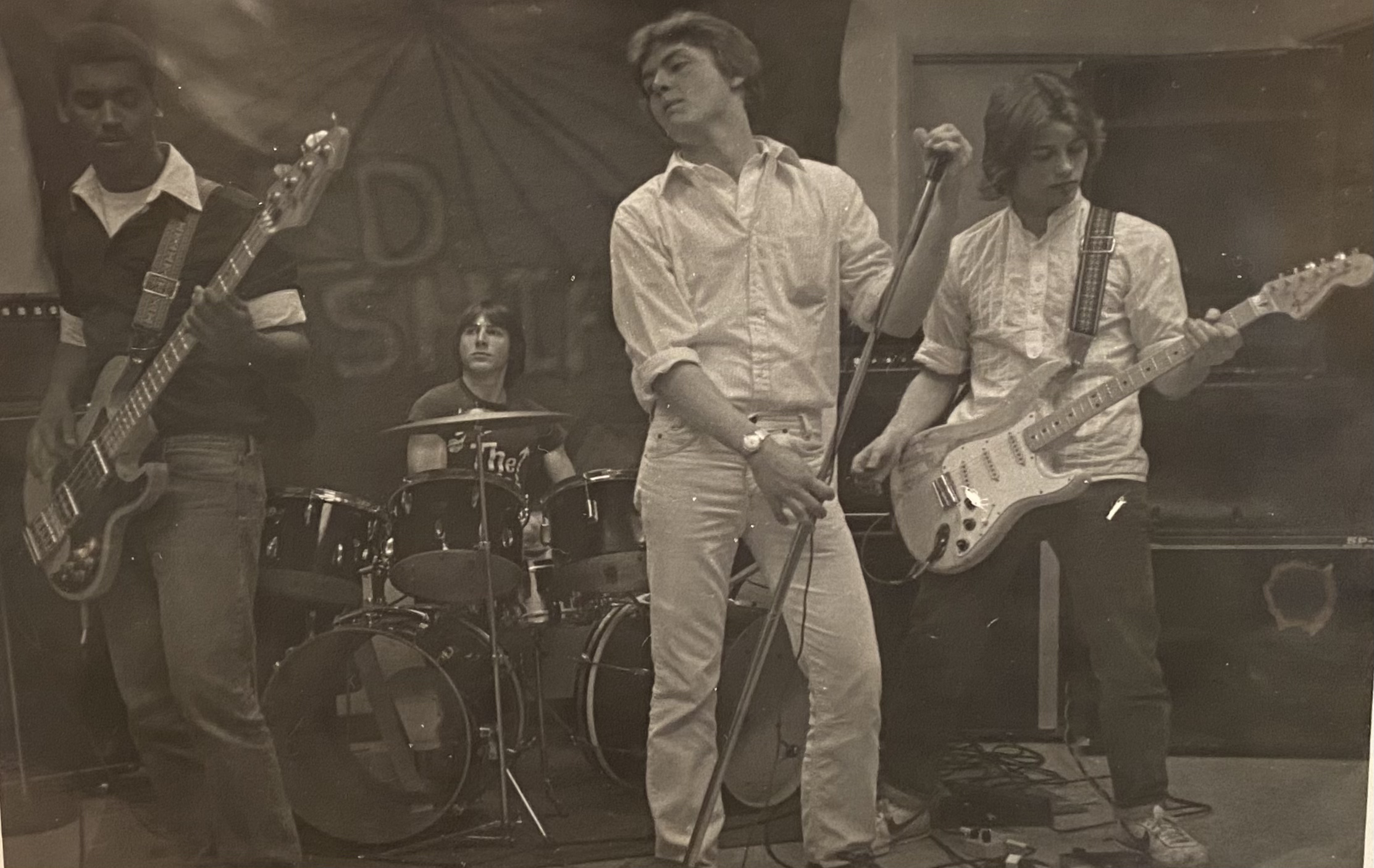