Rave Culture in a Post-Pandemic World 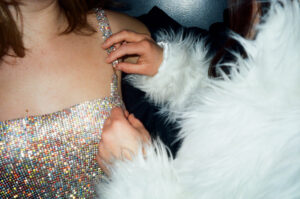 More than a year ago, the world as we knew it came to a halt due to a noxious yet invisible virus .As places shut down, people became confined within the walls of their homes, and social distancing became vital to our survival, going to a club to mingle with sweaty strangers and dance til dawn was the antithesis of government guidelines. Live music and clubbing were put on hiatus and an entire economy built on gigs was forced to face a future with no safety net or relief in sight.  As uncertainty became our only certainty, people explored novel ways to cope with the sudden inertia of our lives.

For DJs, producers and ravers alike, this meant shifting the physical, cathartic space of the dance floor to the virtual world. Instead of meeting in the blazing desert of Black Rock City, Burners (a term coined for Burning Man festival-goers) met in ‘the Multiverse’, Black Rock City’s virtual metropolis. Berlin’s techno mecca, Berghain, reinvented itself as an art gallery. More and more artists and clubs put their efforts into streaming live DJ sets into people’s homes as a way to raise funds, such as  Brooklyn-based club Nowadays, who planned a week of streaming events and educational workshops. 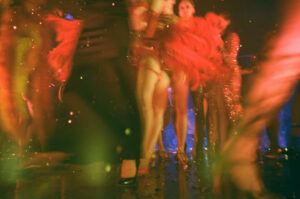 While changing the scene into a virtual space is difficult, times of crises harness creativity and make way for innovative possibilities. This new way of conducting raves aimed to uphold this longed-for sense of community.

Naturally, community building is at the core of rave culture. Underground nightclubs were popularized in the early 80s by underrepresented communities. These clubs provided safe havens for party goers from theLGBTQ and African-American communities, who wanted to escape from social issues and enjoy a euphoric experience away from public scrutiny. This subculture was unique in that it allowed these people to form a community with strangers, sharing the experience of being on the dance floor: a space to seek refuge, an escape from the fads of daily life.

Many ravers evoke epiphany moments experienced on the dance floor, an overwhelming sense of euphoria, and an important means of expression and sense of release. It shouldn’t come as a shock, then, that a virtual rave strips the experience from its core values. In places like Berlin or London, partying is a crucial part of the city’s identity and is difficult to replicate in a digital space. 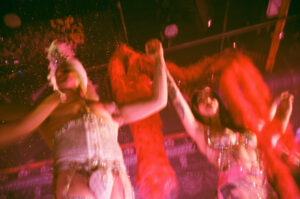 The experience of movements synchronized to a rhythm amongst strange bodies that share a deep sense of connectedness is called ‘muscular bonding’. And after such a long time, bodies are craving connection, freedom and interaction. With things slowly but surely going back to normal, as New York State recently announced the reopening of events and arts venues at a limited capacity, one wonders, what is the future of raves going to look like? After this unprecedented halt, how does the industry return to play?

In recent years, electronic music industry insiders have been complaining about the commercialisation and loss of authenticity of raves. What was once a counter-cultural movement has lost its ‘underground’ aspect and became mainstream and capitalized on, as subcultural movements often are. Popular club owners and promoters were dictating the terms and setting the price of clubbing for the rest, tickets reached outrageous prices and social media became predominant to the experience. The subcultural community building characteristic has been replaced by displays of wealth, with places like Tulum becoming the party destination for wealthy ravers spending crazy amounts for villa rentals and bookings.

Following a year of introspection and reflection on our actions as individuals, coupled with multicultural awakening brought by waves of protest, there is  hope that raving will go back to its authentic roots. Ravers are yearning for the sense of freedom, community, and euphoria shared with strangers on the dance floor. With people becoming more accepting and fighting for their rights in the wake of political protests, ravers might collectively come together and relight the torch that was at the birth of the club scene 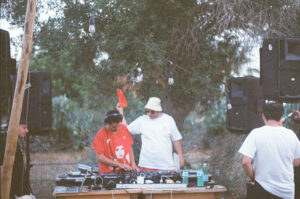 O.bee, a Turkish, Brooklyn-based DJ, took this time to launch his record label Jigit. With DJs used to flying internationally for gigs and suddenly stuck in their homes, he believes there’s an opportunity for people in the industry to reflect on the meaning of rave culture, and hopefully reshape what has become an inflated mess over the past few years. Opposing the dichotomy between underground and popular, he is of the opinion that raves can be for anyone, as a space to experience the joy of feeling music. His first gig after a year of hiatus was in a club in Moscow. He recounts his excitement playing for a crowd and the post apocalyptic vibe where everyone was in the moment, dancing and feeling the music. At the end of the day, this is what it’s all about.

With the ease of restrictions concomitant with the arrival of hot temperatures, it seems that New York will be the place to be this summer. And with international travel slackening, this means the scene is going back to its local roots, celebrating local talents. The reopening of dance floors and the future of club culture can all move in a delightful direction if collective efforts to support each other are maintained in order to create a meaningful link between the music and making a positive impact. 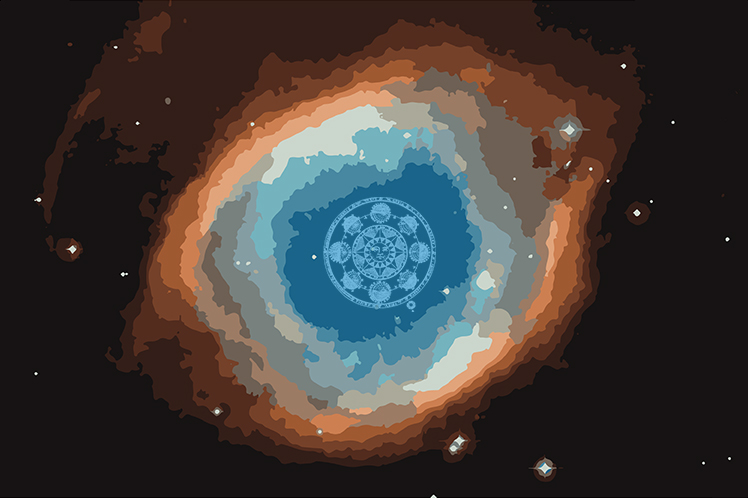 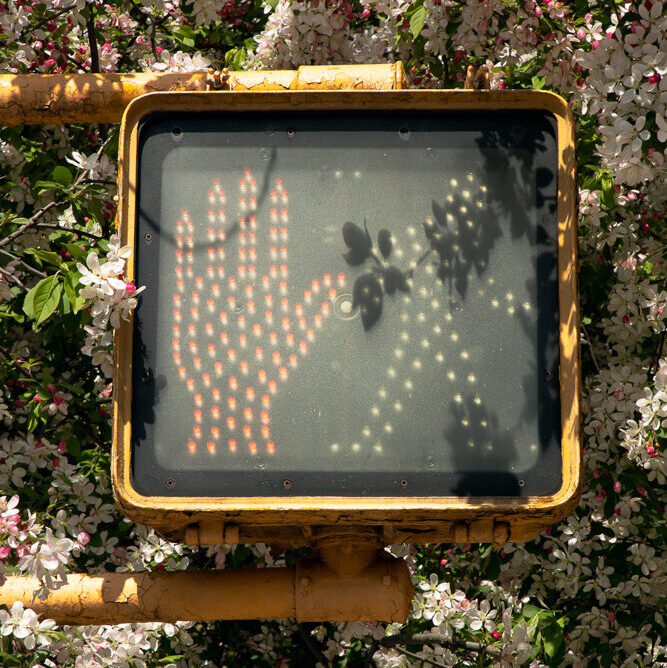 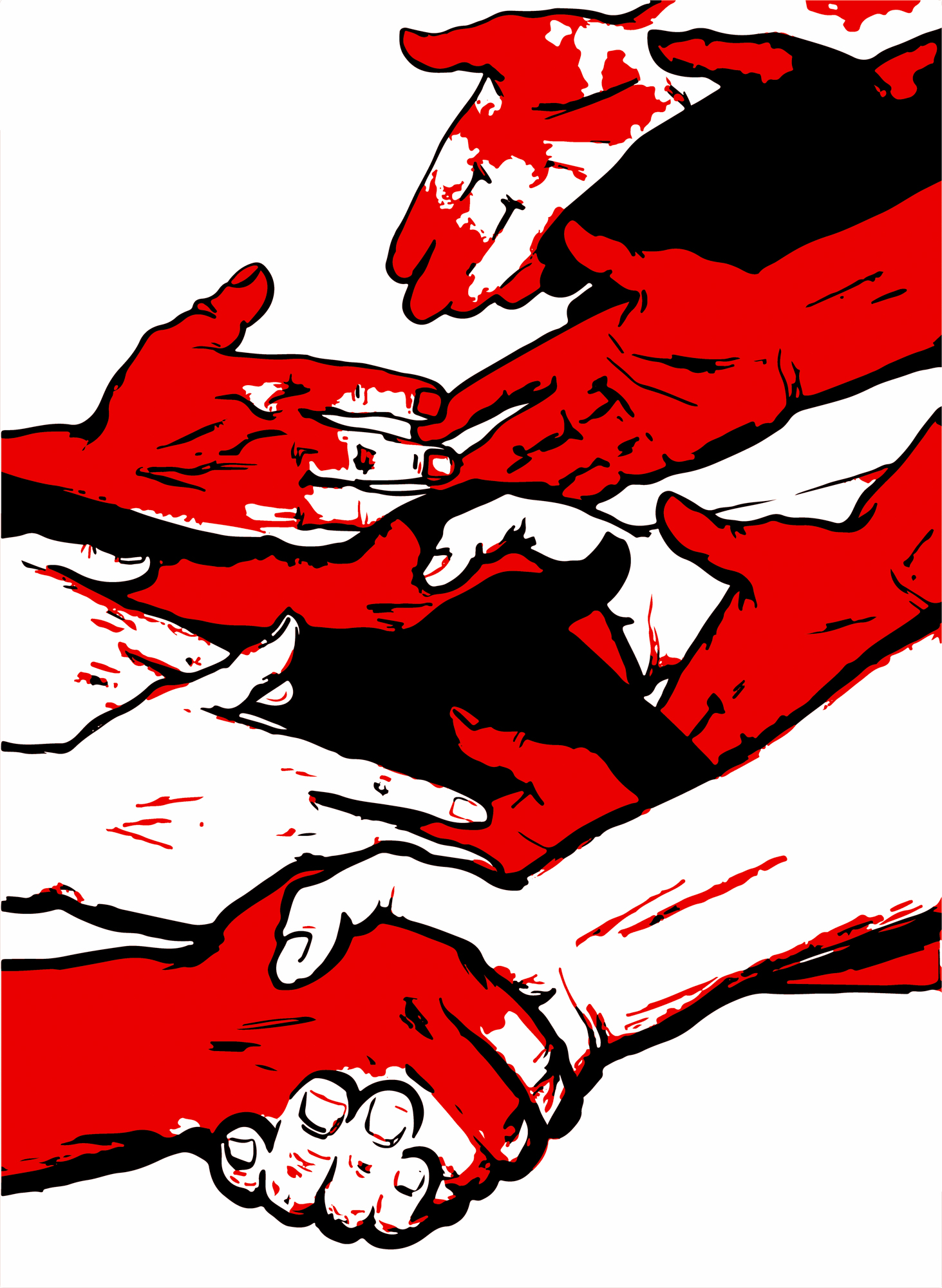