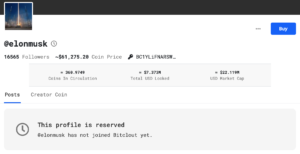 Facebook is a battleground in which our mom’s engage in ruthless political melodramas, leaving snide comments on their anti-vax neighbors posts and blocking those who they don’t agree with on local schoolboard elections. Instagram is a place where people in their early 20’s put on the allusion that posting photoshopped photos of their beach bods that perpetuate unrealistic standards of the female form is a “real job.” Amusing videos on TikTok are sandwiched between videos of 13-year-olds posing “seductively” in the mirrors hanging on their bedroom doors, behind which their unwitting parents cook them dinner. These social networks all have obvious evils, but spawned from their users’ purest of intentions: checking to see if the boy in your chemistry lab in single, sharing artful stills of your daily cappuccino with family, sourcing a giggle from someone on an entirely different continent with your lip-synched rendition of Ke$ha’s “Bad Romance.”

BitClout, the newest social platform that’s burst to popularity, is inherently evil. Its function does not even hide under the ruse of facilitating human connection. Now worth over $1 billion, BitClout is essentially a stock market in which you bet on actual people instead of business. Like BitCoin, its anonymous and encrypted. When you buy $BitClout, the value of your investment rises as others invest in the same person.

Those you can invest in range from teen heartthrobs to evil business moguls. Elon Musk’s unclaimed profile  has 43.0145 coins held, with a market value of about $2.65 million. President Biden, the Jonas Brothers, Mark Cuban, PewDiePie, and Snoop Dogg are among the most popular creator coins to buy into, all with unregistered “reserved” profiles, created without their consent.

Its site boasts “A platform owned by its users. Bitcoin is decentralizing money, BitClout is decentralizing social.” This reputation they are trying to create for themselves as a platform for the people directly contradicts what the platform actually is: an online space where you can bet on popularity of people more “important” than yourself.

Bitcoin bad for the environment and actually investing real money in social capital is bad for your mental health and probably that of whoever it is you are investing in. 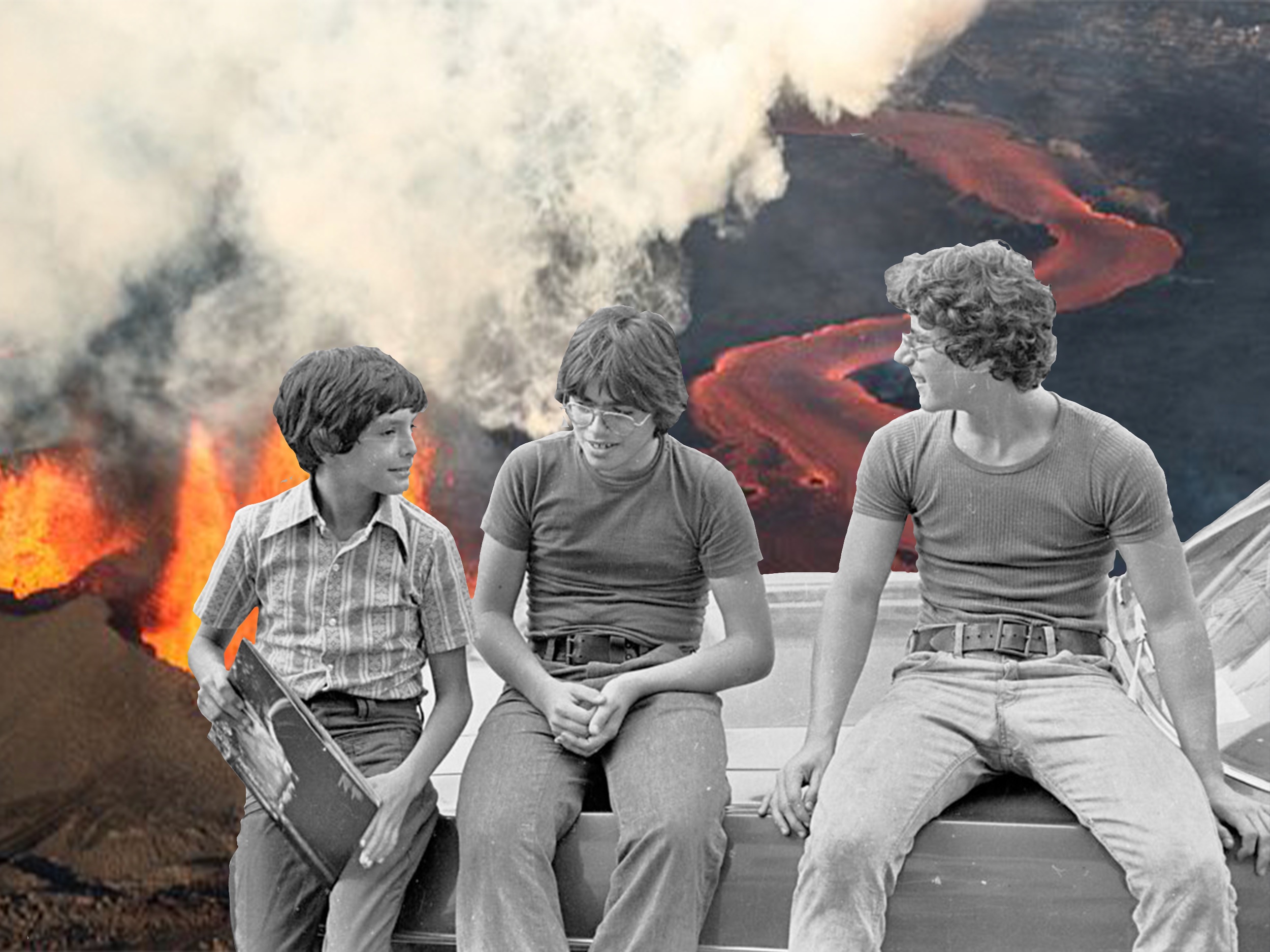 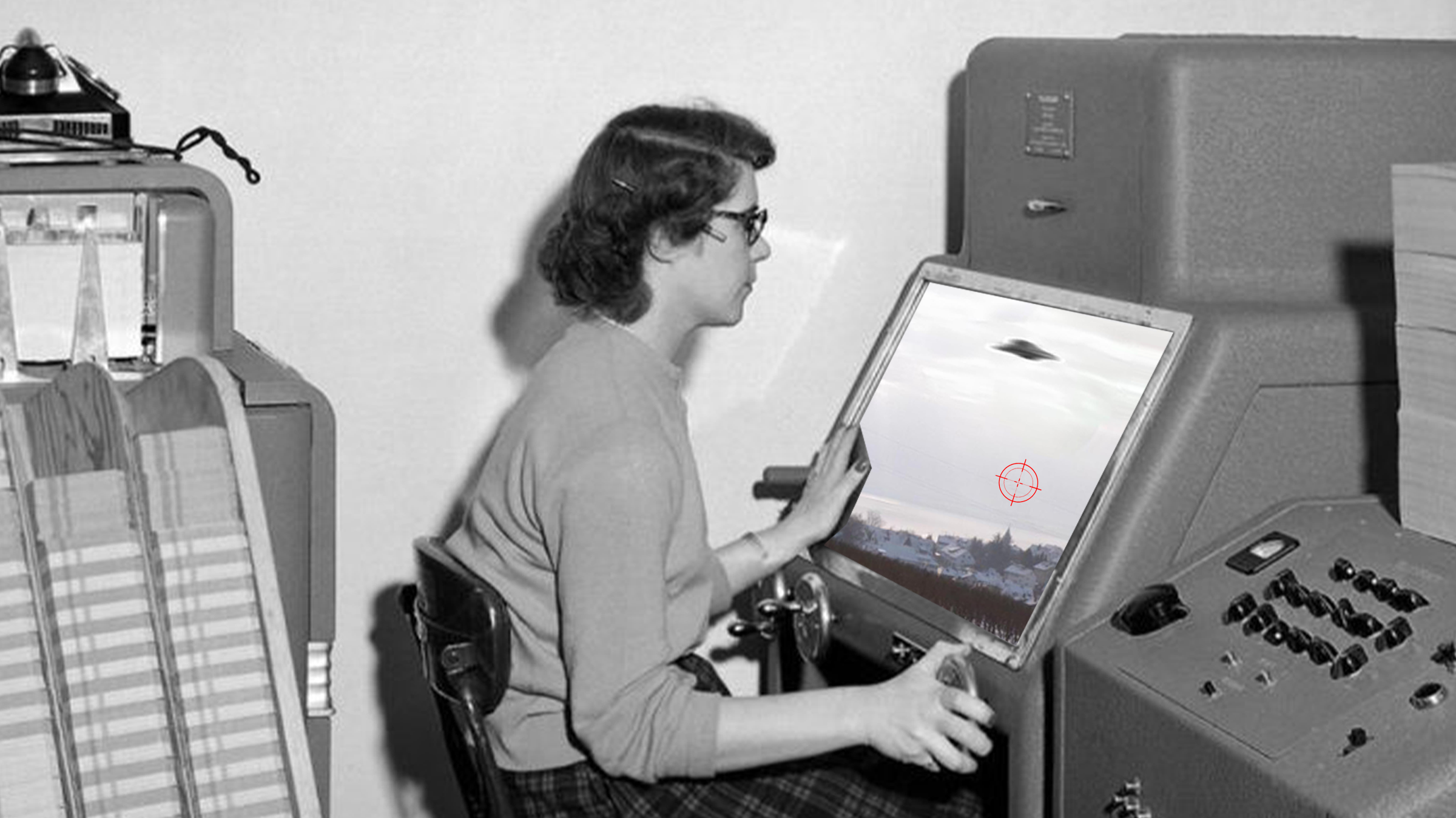