During the COVID-19-induced house arrests, everybody is trying to fight boredom in any way they can. There’s the one who knits hats, who paints art and who writes quarantine diaries; who dances Zumba, who joins Barry’s Zoom rooms and who blissfully sleeps on the couch. And rappers? They rap. That unique events inspire the creation of art is widely known, so it shouldn’t come as a surprise that coronavirus-inspired freestyles are dropping heavily on the rap scene. From Papoose’s house to Kodak Black’s prison cell, anywhere seems to work as a makeshift studio for rappers in the need of spitting some bars.

Not so long ago, Billie Eilish faced some criticism regarding her comments about rap music. On her first Vogue cover, she pointed out that there is a difference between lying and telling a story, claiming that rappers brag about a myriad of alleged girls and guns only for the sake of proper posturing. Quickly, Vulture pointed its finger at Eilish. “The difference between telling stories through song and using lyrics to present an augmented version of yourself is negotiable at best,” writes Craig Jenkins, Vulture’s music critic and refined hip-hop connoisseur. “Authenticity is bullshit. No one cares anymore. […] Is Travis Scott eating all those pills? Is Eminem murdering people? Did Jay-Z lose 92 bricks? Hip-hop fans come to the music suspending their disbelief. Tell the truth, or sell the lie, but either way, make sure we never know the difference.” And as Jenkins points out, every artist is a character, even pop artists, even Lana Del Rey.

Those who were expecting the coronavirus freestyles to be detailed accounts of the times were soon left disappointed. Lil Uzi Vert, in authentic hyperbolic hip-hop fashion, claims to have cured the virus. “I’m not wearing no gloves, I’m not wearing no mask/I ain’t gotta do none of that, I defeated the virus myself,” says the rapper. Along the same lines, Trippie Redd elevates one of the main symptoms of COVID-19 (coughing) to a direct cause of death, and proceeds to threaten to kill a coughing man. “If niggas get to coughing, niggas get to dying/Nigga cough next to me then them bullets flying.” That Uzi is immune to the virus and Trippie Redd is going berserk on anyone clearing their throat is highly unlikely, if not almost surreal. Are people going to believe them? Probably not, in the same way they probably didn’t believe Billie Eilish was going to seduce anyone’s dad. Art for art’s sake, and a boastful lie in support of the character’s persona, is usually accepted, at times praised, often glossed over. 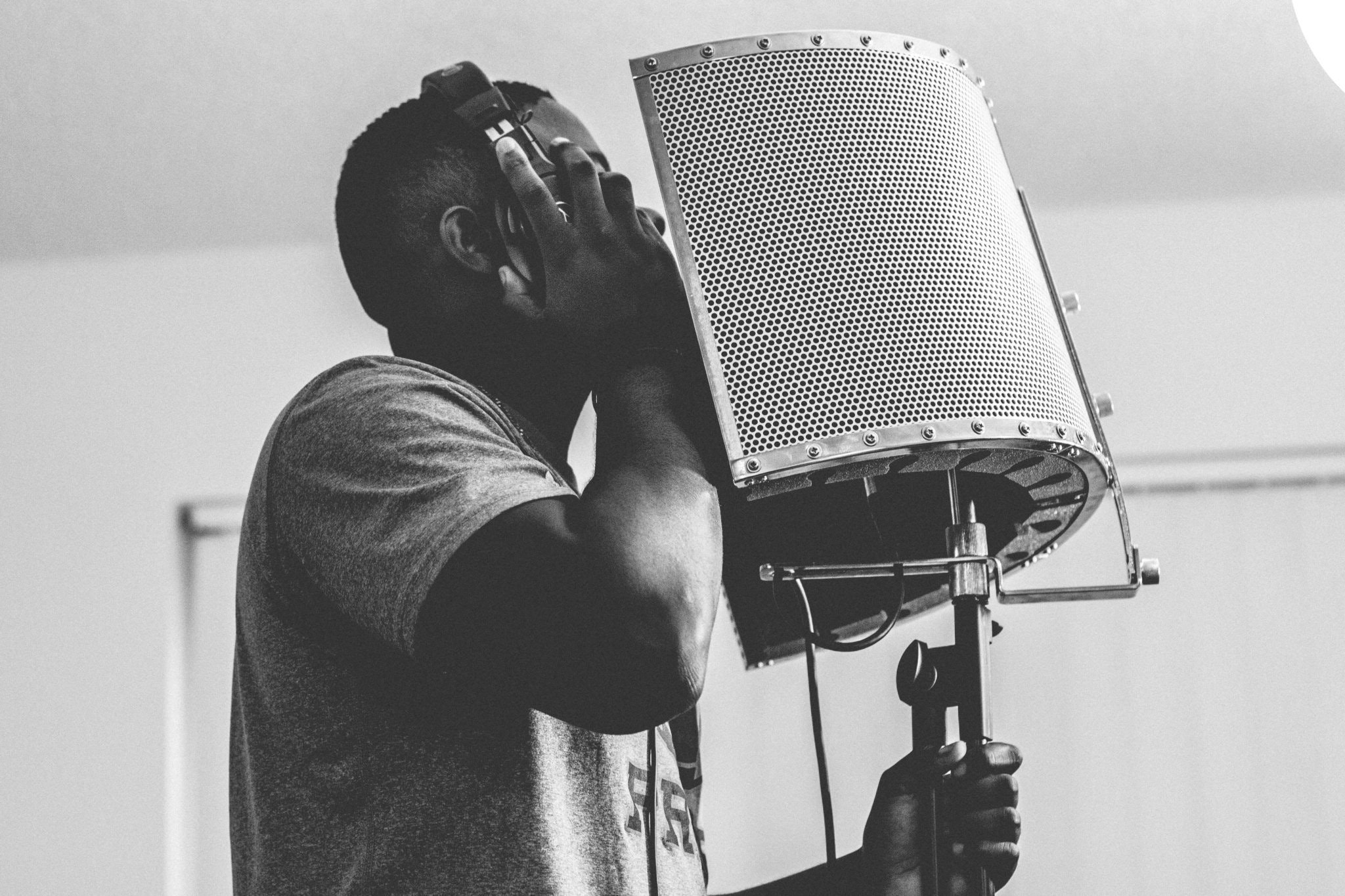 Photo by nappy from Pexels.

But some lies are more insidious than others. Just like the novel coronavirus, they can spread unnoticeably at the beginning and get under too many people’s skin—and when the problem becomes alarmingly obvious, it’s harder to get rid of it. Once your brain actively absorbs or elaborates an idea, it’s almost impossible to get rid of it. In his coronavirus freestyle “Black Corona,” rapper Mo3 dives into what seems to be the vast pool of conspiracy theories, and claims that, “They telling lies they got us watching for a virus.” Philadelphia’s rapper Cassidy calls out unknown powers and claims that, though they know how to control the situation (which is “easy to manage”), they are refraining to do that in order for mass hysteria to spread—which, according to the rapper, is a profit enhancer for such powers. Papoose touches more softly on conspiracy-theory fueled bars, and vaguely hints at a proverbial “they.” “Took the kids out of school so they could stop learning/Took parents out of work so they could stop earning.”

Arguably, these aren’t harmful lies for anyone in possession of basic internet access and five minutes to spare. A few tabs open on CNN and the Financial Times, a virtual trip to a few hospitals, and the coronavirus—and its disastrous aftermaths— becomes as real as it could possibly be. Yet, if it were so simple to disprove and fight off misinformation and fake news, anti-lockdown protests wouldn’t exist — and Fox News would be long gone, too. And preaching about conspiracy theories, even when coming from in-character rappers, can get further than self-referred hyperboles. Cassidy, who calls himself a “motivational speaker” on his Instagram bio, has a following of almost 500k people. Mo3 of almost 600k. Most people who follow them are people who listen, too—it’s what implied authority derived from fame does. And in a blink of an eye, more people are going to underestimate the pandemic, disregard self-isolation, and contribute to not flattening the curve.

For my college graduation, my aunt—whom I deem a highly intelligent person, and a meticulous medical doctor—wrote me a letter. She was proud of my career choice but warned me to “always keep in mind the weight and the power of my words.” Words can go a long way. They can get twisted, misunderstood, and misinterpreted. They can heal, but they can also hurt. And now more than ever, words can cure, but if wrongfully employed, they can infect—and at that point, a cultural pandemic is inevitable.